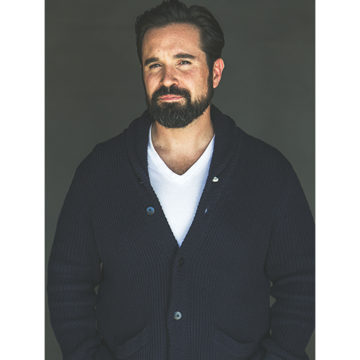 Robert T. Simon is co-founder of the Simon Law Group and acts as the primary trial attorney. He founded the firm with his twin brother/wombmate/best friend Brad Simon in late 2009. He has dedicated his entire career to fighting for the injured. He is a proud member of ABOTA, CAALA, CAOC, CASD and OCTLA. He has received numerous awards for notable verdicts up and down the coast of California including the 2015 Trial Lawyer of the Year in San Diego; 2014 Los Angeles Top Trial Lawyer under 40; and 2014 Orange County Trial Lawyer of the Year – Young Gun, and Daily Journal Top 40 under 40. Most importantly he is the past president and active board member of the Los Angeles Trial Lawyer Charities. Robert spends a lot of time giving back to the community and helping teach other trial lawyers the craft of fighting for those in need. Since 2012 Robert has tried over 30 cases to verdict as lead, winning them all, and verdicts totaling over 100M.