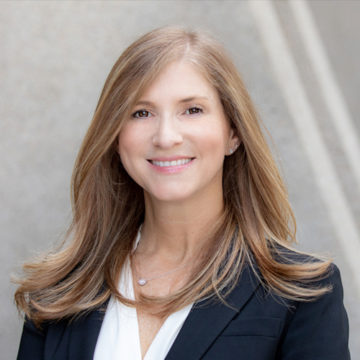 Prior to joining AlderLaw in 2015, Lauri was a 19 year veteran of the Los Angeles Public Defender’s Office. As a public defender, Lauri tried more than 85 cases, including the most serious and violent felonies. In the last 3 years at AlderLaw, Lauri has utilized her vast courtroom experience developed as a public defender and has obtained several 7 figure verdicts and over 30 million in settlements on behalf of her clients.