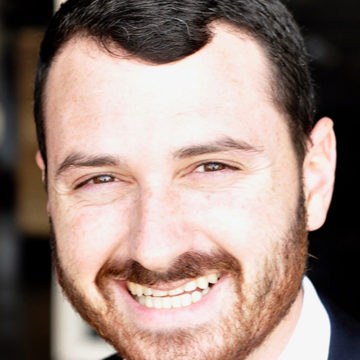 After working throughout college as a professional brewer at a local craft brewery in Santa Barbara, Dylan decided to change careers and go into the family business of protecting people with life-changing injuries from deep-pocketed bullies. He applied to law schools and moved to San Francisco to attend the University of California, Hastings College of the Law.

While at Hastings, Dylan was a member of the Hastings Trial Team. As a member, he won first place at the San Francisco Trial Lawyers Association Mock Trial Competition and second place at Golden Gate University’s In Vino Veritas competition. Dylan also received the Best Oral Advocate award in his Moot Court class.

During law school, Dylan was the president of Hastings Homeless Legal Services, a volunteer organization offering free legal assistance at the largest homeless shelter in Northern California. For his efforts, Dylan earned the Outstanding Achievement in Pro Bono, a distinction awarded to students who completed over 150 hours of pro bono work. Dylan was also presented with the Wiley W. Manuel Certificate for Pro Bono Services by the State Bar of California