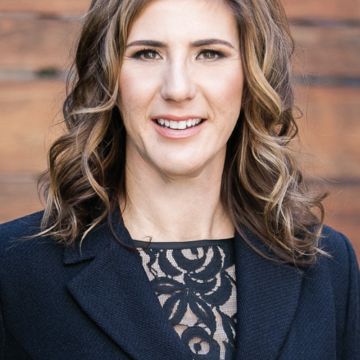 Currently she is a member of the California State Bar, Consumer Attorneys of San Diego, San Diego County Bar Association, and Nevada State Bar Association. She has served on the Board of Directors of Traveler’s Aid Society since 2003, a private, non-profit agency that provides crisis and short-term assistance for food, shelter, and transportation as well as advice and resources for San Diegans in need. She served as Chair of the Board from 2007-2009.