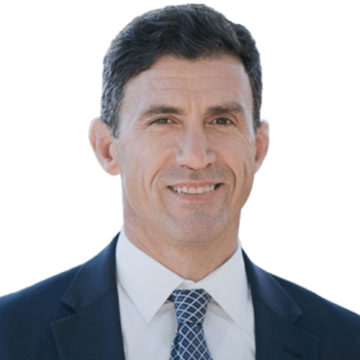 Robert Hamparyan is one of California’s most accomplished and respected personal injury lawyers. He first attended the University of Southern California, where he received his B.A. After receiving his undergraduate degree, he proceeded to the Western State University School of Law where he received his Juris Doctor Degree. Equipped with the knowledge he needed to become a successful attorney, Robert went into the legal field ready for action.

Robert Hamparyan is now one of Southern California’s most successful and active lawyers today. He has even been awarded Trial Lawyer of the Year because of his willingness to take a personal injury case to trial and truly fight for his clients. Robert feels confident in his abilities, because he began his career as an attorney working for insurance companies where he learned how they operate inside and out. He now uses this knowledge to his clients’ benefit in the courtroom, giving injured victims the best chance of getting the money they deserve.