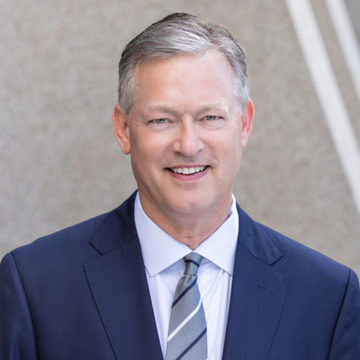 Michael Alder is recognized as one of the top trial attorneys in California, having recovered over $1 Billion in verdicts and settlements. His firm, AlderLaw, PC, represents clients in the areas of personal injury, business torts and employment litigation. Mike has received numerous accolades, including the prestigious California Lawyer of the Year Award by California Lawyer (2014), and is the youngest winner ever of the Consumer Attorneys Association of Los Angeles (CAALA) Trial Lawyer of the Year (2004). He has consistently been selected as a Top Rated Personal Injury Super Lawyer from 2005 – 2018, and in 2013, The Daily Journal selected him as one of the Top 100 Lawyers in California. Mike is also a past president of CAALA (2012). Mike is extremely involved in the community. He is one of the founders, a current board member, and the immediate past president, of the Los Angeles Trial Lawyers’ Charities (LATLC), a non-profit corporation which has donated over $3.5 Million to the Southern California community in grants, gifts and goods. Mike also serves on the board of the non-profit Inner City Law Center and tries pro bono cases for underprivileged clients. Since 2003, he has been a member of the American Board of Trial Advocates (ABOTA) and is a founder of the national American Museum of Tort Law. Mike is devoted to mentoring young lawyers through financial assistance with the establishment of the AlderLaw Warrior Fund program, networking opportunities, free seminars and free access to thousands of archived expert depositions. He has served as a member of the Los Angeles Superior Court Bench/Bar Committee and is licensed in both California and Louisiana.