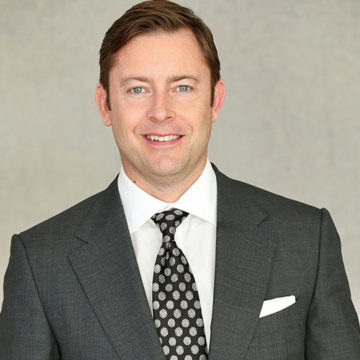 Conal Doyle is an award winning trial lawyer who has received national recognition for his courtroom victories that have had broad reaching impact on society. He is one of the few attorneys in history to argue before the United States Supreme Court and obtain multiple seven and eight figure jury verdicts.