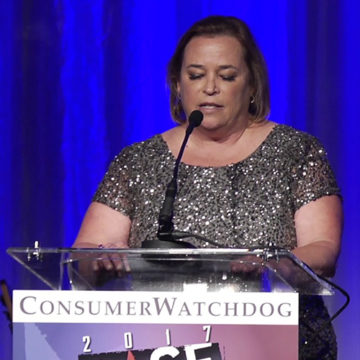 Christine D. Spagnoli is a partner of Greene, Broillet & Wheeler in Santa Monica, specializing in representing plaintiffs in product liability, personal injury and legal malpractice actions. She has obtained many multimillion-dollar verdicts, including the 1999 General Motors case in which a defective fuel tank was found responsible for the burn injuries of two adults and four children. The jury returned with a landmark $4.9 billion verdict. She was co-counsel in the largest personal injury verdict in California, which resulted in a $58 million verdict for a man severely burned by a defective O-ring. She has also spear-headed litigation to protect consumers from injuries and deaths involving 15 passenger vans.