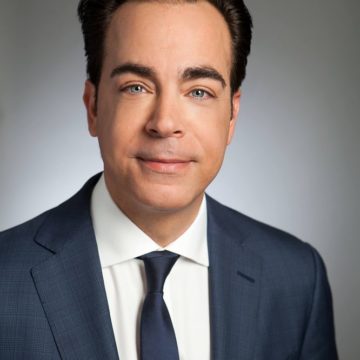 Is a trial attorney who in the last five years alone has obtained many successful trial results (ranging from $2.5 million to $60 million) against Sunbeam Products, the State of California, Costco Stores, Farmers Insurance Exchange, Allstate Insurance, and Louisville Ladder in a wide array of cases involving dangerous roads, dangerous ladders, dangerous premises, and unlawful employment practices.

In 2018 he was named in the Top 100 Southern California Super Lawyers for the 7th year in a row.

In 2018, he has so far recovered a verdict of $10 million (fatal vehicle versus motorcycle).

In 2016, he was named one of the Top 30 Plaintiff’s attorneys in the State by the Daily Journal.